“Vaccine for gay people” and super sensitive data: when privacy can fight the stigma 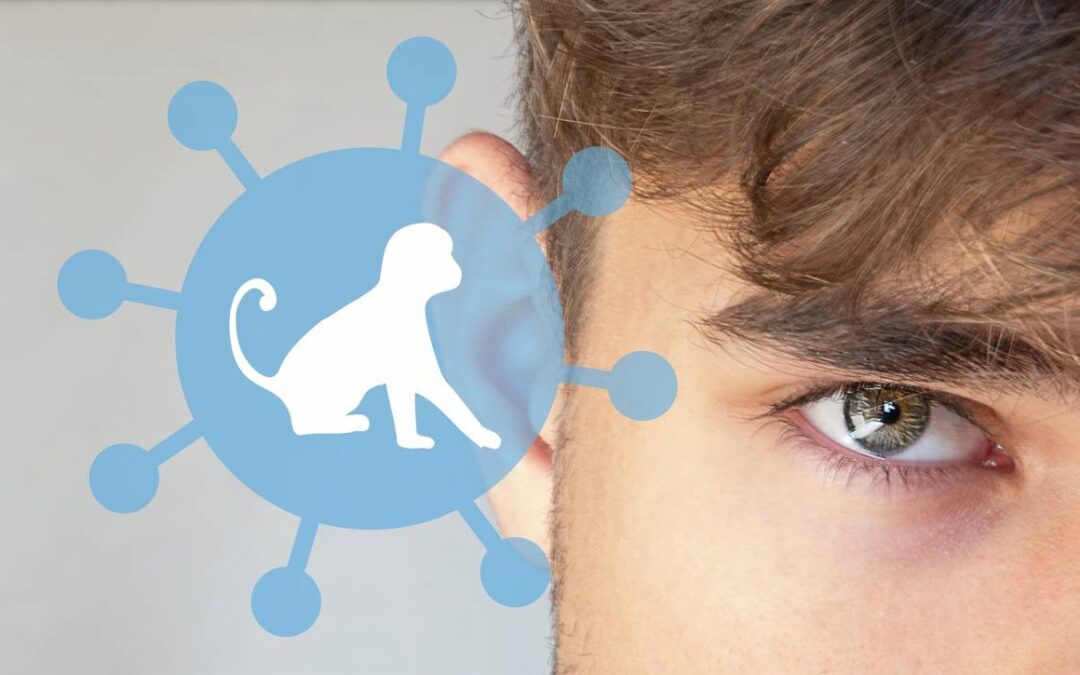 The Italian Ministry of Health issued guidance for the monkeypox vaccination strategy last Aug. 5. In that document, it states that considering the “current epidemic scenario” and the “limited availability of doses,” the vaccine will initially be reserved for certain “early high-risk categories,” including “gay, transgender, bisexual and other men who have sex with men (MSM)” who engage in non-monogamous sexual activity, i.e., are in one of the following conditions: “(i) recent history (last three months) with multiple sexual partners; and/or (ii) participation in group sex events; and/or (iii) participation in sexual encounters in clubs/clubs/cruising/saunas; and/or (iv) recent sexually transmitted infection (at least one episode in the last year); and/or (v) habitual practice of associating sexual acts with chemical drug use (Chemsex).”

To get vaccinated, one must send an email to the Spallanzani Institute indicating his or her own willingness to receive the vaccine and his or her membership in the high-risk categories mentioned above. Privacy and data protection risks are around the corner. The stigma against LGBTQIA+ people is still very much present in our country and could easily add to the stigma against people who have greater sexual freedom and the stigma against the “antiviral,” which we have well learned to observe in recent pandemic years.

Just a few years ago, a survey showed that the stigma toward sexual freedom is still very much present in our country: only 25% of respondents considered sex to be a free act, regardless of stable romantic relationships. The sad history of AIDS in the late last century taught us how “sex shaming” and homophobia can dangerously ally themselves in stigmatizing gay people, especially if they live casual sex lives.

Monkeypox seems to re-propose the nightmare of “gay disease,” in a world that has come to terms with anti-pandemic programs and emergency vaccination plans, but also in a world where we are our own personal data and where our digital footprints are commodities and a source of profiling, discrimination and personalized advertising in the digital marketplace.

So, the question seems obvious: is it necessary, safe, and forward-looking (even before wondering if it is legal) to limit vaccine access to a specific category, especially one so vulnerable to discrimination and stigma (“gay, transgender, bisexual, and other men who have sex with men” who have a free, non-monogamous sex life)? And is it wise to reduce everything to an e-mail reservation in which we self-declare ourselves as members of one of those at-risk categories?

From an epidemiological point of view, it may be justified to limit vaccination to specific vulnerable groups because of the limited availability of doses and the need to reduce the spread quickly by acting directly on groups that are statistically most affected by the epidemic. However, the question must be asked whether the modalities of the vaccination campaign may amplify the existing stigma toward those social groups – even considering that monkeypox is not a sexually transmitted disease – and whether those modalities are respectful of privacy and data protection laws.

The European Data Protection Regulation (“GDPR”) considers sensitive data (“special categories of data”) – among others – all data concerning sexual orientation, sexual life, and health status. The processing of such data can be done only in one of the few and specific cases provided for by law (which well includes public health and prevention of epidemics), adopting specific additional security measures, which are parameterised to the concretely assessed risks, and in compliance with the principles of necessity and proportionality.

In this case, being a vaccinable subject for monkeypox in Italy seems to be a “triple” sensitive piece of information because it reveals at the same time, with good approximation, both sexual orientation or sexual identity (gay, bisexual, transgender), sexual life (having free sex, in clubs, chemsex, etc.), and risks on the health status of the vaccinated subject or to be vaccinated.

Legal commentators have long wondered about “quasi-sensitive” data, i.e., data that, while not strictly concerning health status or sexual orientation, etc., may indirectly lead to the disclosure of sensitive information, if anything, through other statistical or personal data. Just a week ago, the Court of Justice of the European Union published a ruling in which it said that information that may even indirectly lead to the revelation of data about a person’s sexual orientation and sexual life should be considered sensitive data.

In this case, we would actually be in the opposite extreme: we are talking about “super-sensitive” data, that is, data that can directly reveal at least three sensitive aspects of the subject in question. Based on the risk-level approach, the question must be asked whether this “triple” sensitivity of the data in question actually leads to a “triple” risk to the subject’s fundamental rights if these data are collected and processed. The risks are, in fact, multiple and complex: just think of the risk of discrimination and stigmatisation in case the vaccine reservation email-an ordinary email, without special anonymisation measures-is the victim of a data breach (data breach) and these “super-sensitive” data are disseminated. Not to mention the cascading effects: adverse effects in the workplace (up to the firing of the “gay libertarian”); price discrimination by e-commerce or insurance services (e.g., life insurance that may raise prices for at-risk individuals); adverse effects in the family (think of people who have not declared their sexual orientation or sex life to family members); and even the derived psychological consequences on the individual (including the risk of suicide).

This wide range of risks makes us realise that even when it is justified on the health-policy level to reserve vaccination for gay, bisexual and transgender individuals who have an active and free sexual life, the “proportionality” of the methods of the current vaccination campaign is dubious at best. And the problems are not only reduced to the level of privacy legislation but also extend to the broader social-political impact of affirming the existence of an “epidemic of gay libertines.”

What alternatives would the ministry have for respecting the principle of proportionality? Probably to “recommend” the vaccine to those groups most at risk, but to defer the decision to a vaccinating physician who, after a physical meeting and a questionnaire (similar to the one we fill out for blood donation), could indicate whether the patient needs the vaccine or instead is not at risk. All of this would reduce the stigmatising automatism (if you are a “gay male libertine”, then you are a monkeypox spreader), but also to more significant legal and technical protection of the super-sensitive data of subjects. There is no such thing as a gay disease. Unlike people, diseases do not discriminate.