“Just” Algorithms: AI Justification (beyond explanation) in the GDPR 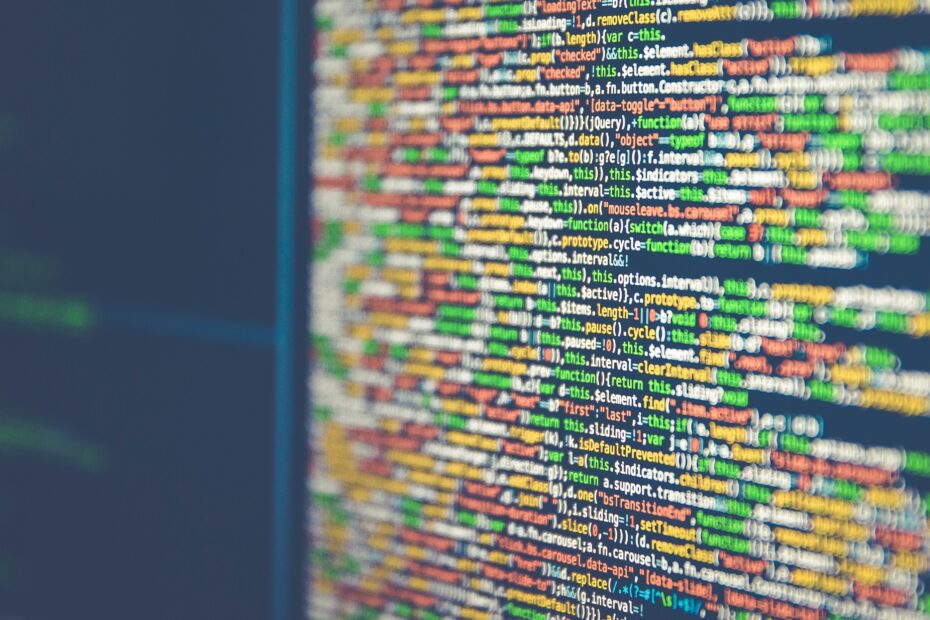 The regulation of automated decision-making (hereinafter: ADM) in the GDPR is a topic of vivid discussion. If the first commentators focused mostly on the existence of a right to an explanation in the body of the Regulation, the following discussion has focused more on how to reach a good level of explainability or, even better, a good level of algorithmic accountability and fairness.

Article 22(1) states as follows: “the data subject shall have the right not to be subject to a decision based solely on automated processing, including profiling, which produces legal effects concerning him or her or similarly significantly affects him or her”. This right shall apply almost always in case of sensitive data (Art. 22(4)). For other personal data, shall not apply in only three cases: the decision is authorised by Union or Member State law; it is necessary for a contract, or is based on the data subject’s explicit consent (Art. 22(2)).

The interpretation of the GDPR rules about automated decision-making has generated a vivid debate in legal literature.  Several authors have interpreted this net of provisions as a new right to algorithm explanation[1]; while other scholars have adopted a more sceptical approach analysing limits and constraints of the GDPR provisions[2] and concluding that the data subjects rights are more limited than expected and that there is no right to explanation.[3]  In addition, other scholars have preferred a contextual interpretation of Articles 13(2)(f), 14(2)(g), 15(1)(h) and 22 of the GDPR, suggesting that the scope of those provisions is not so limited and that they actually can provide individuals with more transparency and accountability.[4] This last view was also partially confirmed by Article 29 Working Party, which has released some guidelines on profiling and automated decision making.[5]

The GDPR (and in particular the provisions in Article 22 and recital 71) are often interpreted as referring to only “one” kind of explanation. Actually, there is no unique explanation in practice:[6] each form of explanation highly depends on the context at issue.[7] More importantly, the capability to give a fair and satisfactory explanation depends also on the possibility to show causal link between the input data (and in particular some crucial factors within the input information) and the final decision. However, this is not always possible: while for traditionally data-based decision-making it might be easier to give adequate explanations, addressing the causes, the determining factors and the counterfactuals; in more complex AI-based decisions it might be hard to reach this high level of explainability. Indeed, looking at the quick development of deep learning in different forms of automated decisions (even COVID-19 automated diagnosis based on, e.g., lungs images), explaining the specific reasons and factors of an individual decision might be nearly impossible.[8] An explanation which is neither causal, nor contextual is perhaps inadequate to show to the data subject eventual grounds for challenging the decision and then unsuitable under Article 22(3) of the GDPR.

These last considerations may lead to an insurmountable dichotomy: either we prohibit more technologically advanced and inscrutable decision-making systems because they cannot comply with the GDPR explainability requirements; or we tolerate AI-based decision-making systems that do not formally respect the transparency duties in the GDPR.

In addition, explanations are not only sometimes problematic, but also not sufficient to make AI socially and legally “desirable”. In particular, several scholars reflected upon the “transparency fallacy” of algorithmic explanation,[9] i.e. the risk that even a meaningful explanation could be not effectively received or understood by the data subjects (due to its technical nature or to the limited attention, interests or – even temporary – cognitive capabilities of the data subject).[10]

To overcome the abovementioned limits of AI explanation, a possible solution might be to look at the broader picture of the GDPR. Article 22(3) and recital 71, when mentioning the possible measures to make automated decisions more accountable, do not address only the right to an individual explanation, but several other complementary tools (e.g., right to contest, the right to human involvement and algorithmic auditing). In particular, there are several principles and concepts that might influence the interpretation of accountability duties also in case of algorithmic decision-making: the fairness principle (Article 5(1)(a)), the lawfulness principle (Article 5(1)(a)), the accuracy principle (Article 5(1)(d)), the risk-based approach (Articles 24, 25, 35), the data protection impact assessment model (Article 35).

Also looking at these last provisions, a justification of automated decisions taken is not only more feasible but also more useful and desirable than an explanation of the algorithm.[11] Justifying a decision means not merely explaining the logic and the reasoning behind it, but also explaining why it is a legally acceptable (correct, lawful and fair) decision, i.e. why the decision complies with the core of the GDPR and is, thus, based on proportional and necessary data processing, using pertinent categories of data and relevant profiling mechanisms.

While some scholars have already addressed the need for justification of automated decision-making (rather than a mere need for explanation), very few authors tried to clarify what this ADM justification should be and how it should be conducted under the GDPR rules. This article argues that, considering the meaning of “legal justification” as mentioned in the previous sections, justifying an algorithmic decision should lead to prove the legality of that decision. For “legality”, we mean not just lawfulness, but also accountability, fairness, transparency, accuracy, integrity, necessity, i.e. all data protection principles in Article 5 of the GDPR.

In conclusion, according to the author, the GDPR already proposes a sustainable environment of desirable ADM systems, which is broader than any ambition to have “transparent” ADM or “explainable” ADM or “fair” ADM or “lawful” ADM or “accountable” ADM: we should aspire to just algorithms, i.e. justifiable automated systems that include all the above mentioned qualities (fairness, lawfulness, transparency, accountability, etc.).

This might be possible through a practical “justification” process and statement through which the data controller proves in practical ways the legality of an algorithm, i.e., the respect of all data protection principles (fairness, lawfulness, transparency, purpose limitation, data minimization, accuracy, storage limitation, integrity, accountability). This justificatory approach might also be a solution to many existing problems in the AI explanation debate: e.g., the difficulty to “open” black boxes, the transparency fallacy, the legal difficulties to enforce a right to receive individual explanations.

[15] Here essence is used in a general sense, we don’t refer to the ‘essence’ of the fundamental right to data protection as interpreted by the EU Court of Justice in application of Article 52 of the Charter. For a specific analysis about this topic see Maja Brkan, ‘The Essence of the Fundamental Rights to Privacy and Data Protection: Finding the Way Through the Maze of the CJEU’s Constitutional Reasoning’ (2019) 20 German Law Journal 864.