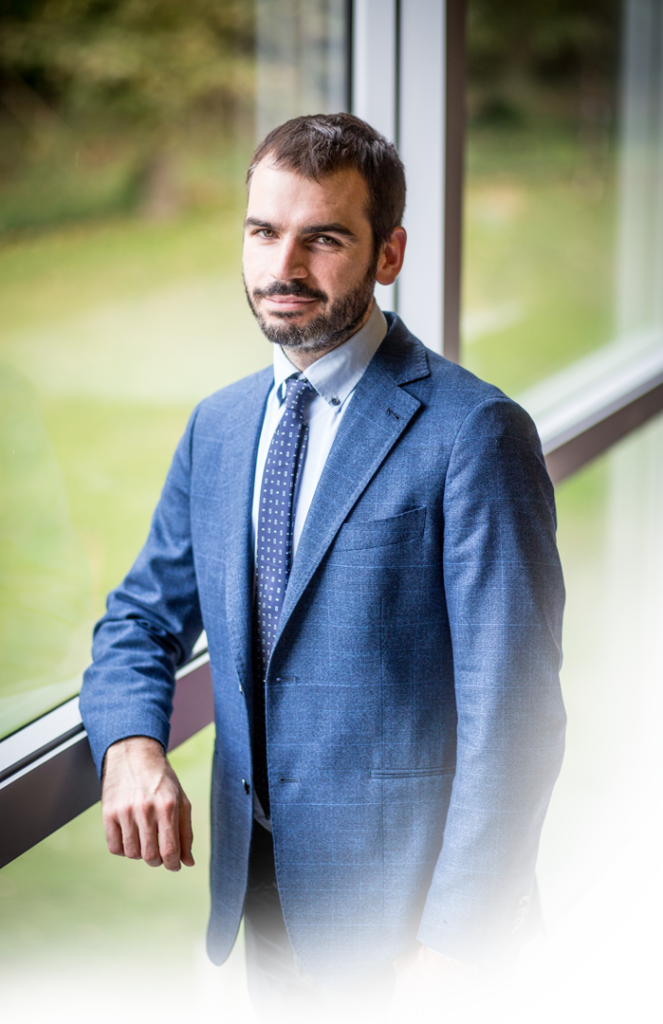 Gianclaudio Malgieri is an Associate Professor of Law and Technology at the EDHEC Business School in Lille (France), where he conducts research at the Augmented Law Institute and teaches Data Protection Law, AI regulation, Digital Law, Data Sustainability, Intellectual Property Law and Business Law. He is also Core Academic Team member of the Brussels Privacy Hub; Editorial Board Member of Computer Law and Security Review and Attorney at Law in Italy.

Gianclaudio has authored more than 50 publications, including articles in leading international academic journals.  His works have been cited by, inter alia, top international newspapers (The New York Times, Le Monde, La Tribune, France Culture, ilSole24Ore, la Repubblica, il Corriere della Sera) but also institutions, e.g. the European Commission and the Council of Europe, the World Economic Forum, the Canadian Government, and the Canadian Data Protection Authority.  In the 2020 he was the only EU scholar to receive the FPF Privacy for Policymaker Paper Award. He publishes in English, Italian and French and some works were translated even in Chinese.

He got an LLM with honours at the University of Pisa (2016) and a JD with honours at S.Anna School of Advanced Studies of Pisa (2017). He was visiting student at the London School of Economics (2013), World Trade Institute of the University of Bern (2014), École Normale Superieure de Paris (2015) and Oxford University (2018).  He obtained a PhD in Law at the Law, Science, Technology and Society (LSTS) Research Centre of the Vrije Universiteit Brussel, where he is now Guest Professor and Affiliated Researcher. His PhD thesis focused on the notion of data subjects in the GDPR, in particular on the vulnerable data subjects. He also conducts research on automated decision-making, privacy and fundamental rights, surveillance, data ownership, intellectual privacy, consumer law.

In addition, Gianclaudio Malgieri is Guest Professor of Law & Technologny at the Vrije Universiteit Brussel, at the Strasbourg University, Göttingen University, Pisa University and Sant’Anna School of Advanced Studies. Before serving within the program organization of the Brussels Privacy Hub, he was also Training Coordinator there from the 2018 to the 2020.

He is scientific project evaluator for the FWF Austrian Science Fund, Programme Committee Member of ACM FAccT Conference, of the CPDP (Computer, Privacy and Data Protection Conference) and co-organiser of the Brussels Privacy Symposium. He is also peer reviewer of – among others – Computer Law and Security Review; AI & Society; International Data Privacy Law; Federal Law Review; Big Data and Society; Journal of Consumer Marketing; Information, Communication & Society; Journal of the Association for Information Science and Technology; Opinio Juris in Comparatione.